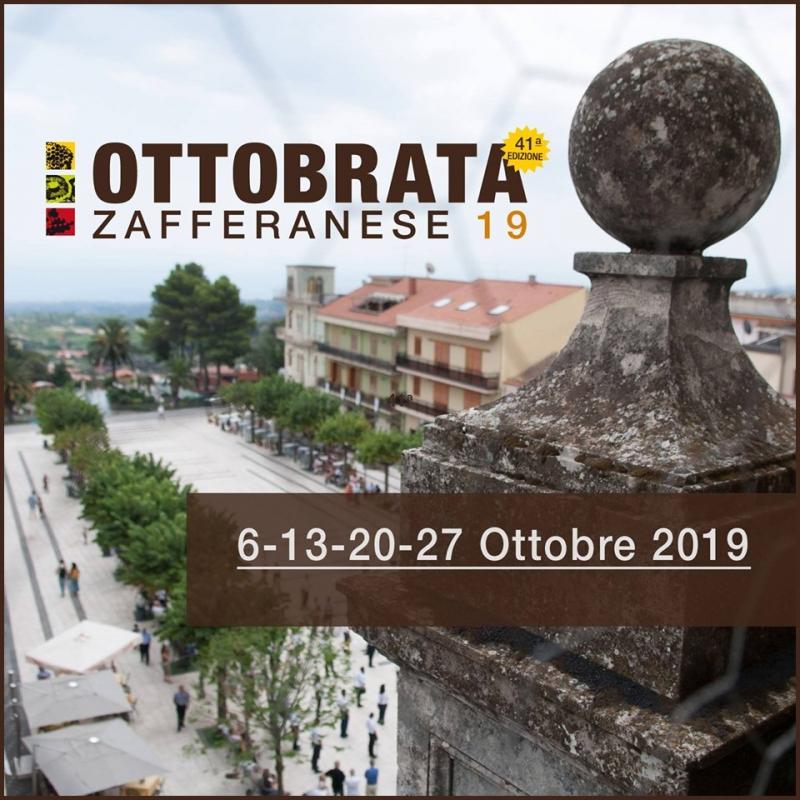 Posted at 13:02h in General information articles by ionicatour2018

The arrival of autumn usually coincides with the organization of fairs and events in different Sicilian locations, dedicated to the typical products of the season. The mild climate and fine days favor the influx of tourists who increasingly decide to visit the island in the autumn and winter months, to enjoy the explosion of colors and smells that have always characterized the various Sicilian festivals. Most take advantage of the opportunity to discover cities, towns and villages that focus on the quality of typical products to increase tourism and to make their naturalistic and historical artistic beauties known. 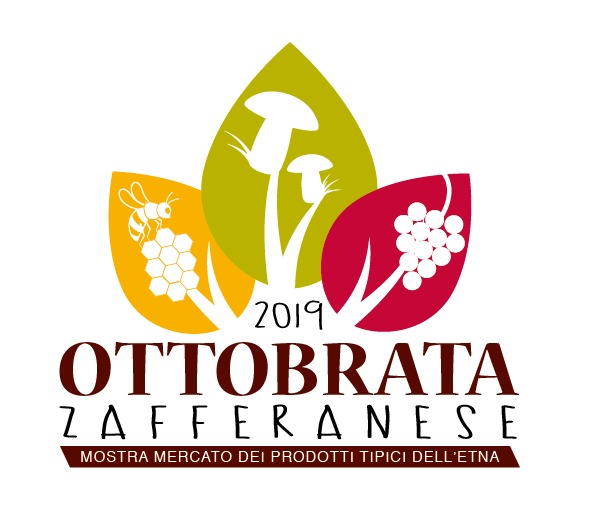 Among the various events distributed throughout the Sicilian territory, one of the most significant is that which, for more than twenty years, has been taking place in Zafferana Etnea, a charming village on the western side of Etna that counts just over nine thousand inhabitants. In fact, the Zafferanese Broderie returns on the Sundays of October to animate the historic center of the Etna village.

Anyone visiting Zafferana Etnea on the occasion of the October will fall in love with this small town that has made tourism one of the main economic resources for most of the year.

The demonstration october also started in the eighties as a simple exhibition of typical products. No one would have ever imagined that in the future the Saffron broth would have attracted thousands of visitors from all over the island and beyond, eager to taste typical products such as porcini mushrooms, chestnuts, oil, olives and to know the process of grape production, of the wine, mustard, honey from Etna and preserves. For the occasion, the town’s main square hosts numerous stands where it is possible to taste the typical local desserts (almond pastries, zeppole), liqueurs, wines, honey, nougat and caramelized dried fruit, the pistachio ice creams and much more. The municipal villa instead hosts the stands that display and sell cured meats, typical Sicilian cheeses and food preserves. Not to be missed, then, the various appointments of Slow Food, in Piazza della Regione Siciliana, during which it is possible, through guided tastings, to taste different typical Sicilian dishes.

Not only tasting of typical products, during the Zafferanese october ample space is dedicated to the trades of the past and to handicraft products: the visitor can, along the streets of the historic center, stop to observe the wood and stone sculptors at work lavica, painters of banks of Sicilian carts, embroiderers, wrought iron workers, puppeteers.

Finally, there are musical reviews and performances by young artists, photo exhibitions and virtual tours. It is also possible to dedicate oneself to social solidarity, thanks to the various stands set up by the numerous charitable fundraising associations for humanitarian purposes. 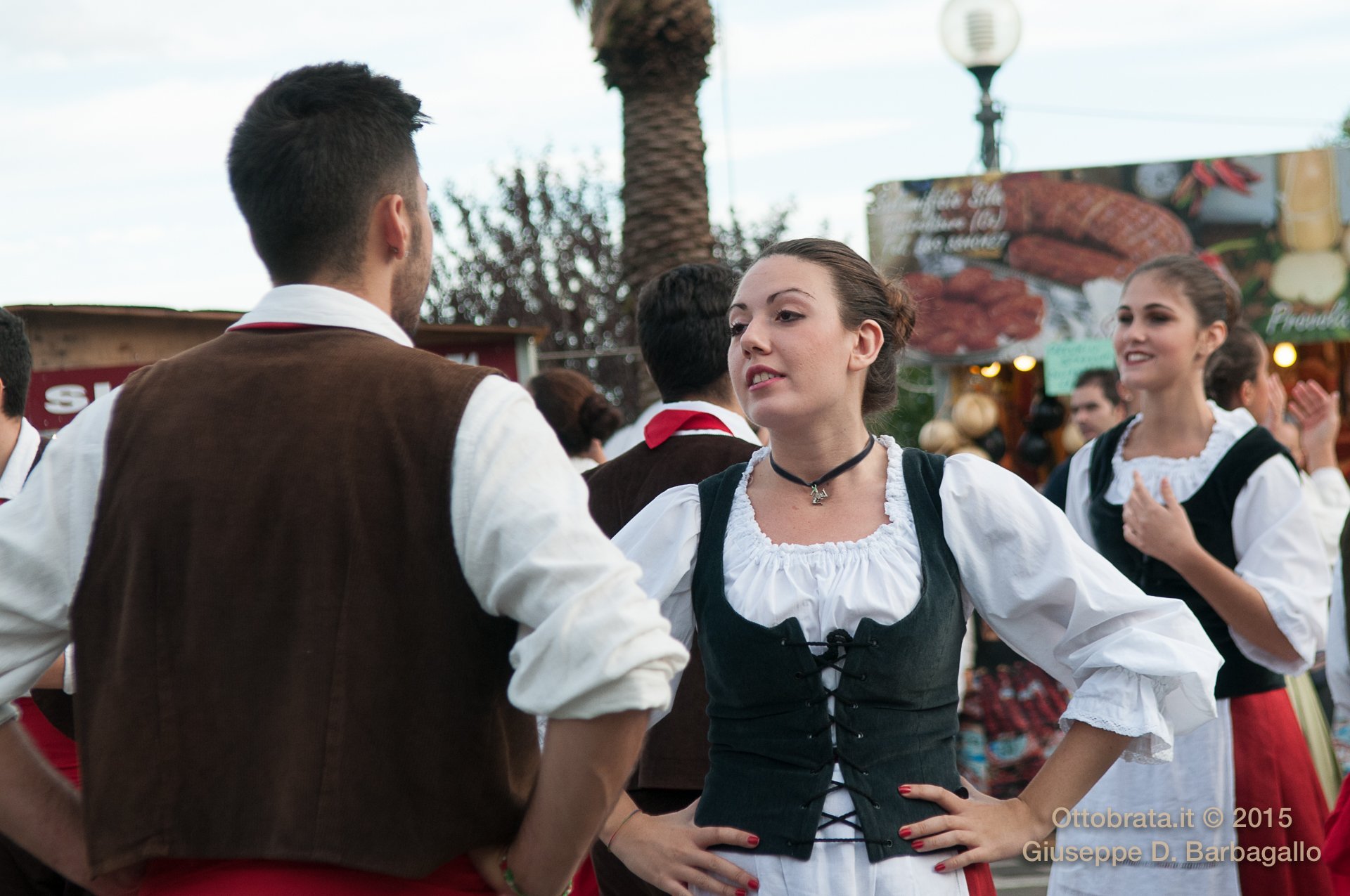 The 41st edition of the Zafferanese Octabrus is just starting, which will be held on Sundays from 6 to 27 October 2019. Every weekend throughout the month of October, the town will organize a different festival with tastings, music, excursions, shows and craft markets. Also this year, in fact, the Ottobrata will involve visitors especially for its festive atmosphere with music and entertainment as protagonists. Every Sunday, at different times of the day, there will be musical or dance performances, and for the little ones, lots of entertainment and animation with actors, acrobats and acrobats. For the more adventurous, however, every Sunday it is possible to participate in excursions (on request) in the places of greatest beauty and interest in the area.

The Ottobrata is divided into four or five festivals (based on the number of Sundays in October), namely:

For more information and program http://www.ottobrata.it/

AN APPOINTMENT DRAWN UP BY GREEN

Another novelty of the 2019 is the 100% “green” footprint. For the first time in fact, in the new Gastronomic Area, biodegradable disposable tableware will be used, in total respect of the environment, an added value in the new path of economic, social and cultural revival of Zafferana that looks above all at environmental sustainability, as the mayor Salvatore Russo in an interview.

In short, an “visitor-size” event, with ample parking areas and a shuttle bus used to transport tourists to the areas affected by the event.

The Zafferanese broth is not the only trade fair that takes place in Sicily during the autumn and winter periods. Don’t want to miss all the appointments with the Sicilian culinary tradition? Then read this article: https://www.ionicatour.com/what-to-do-in-sicily-in-the-winter-months-useful-info-for-winter-holidays/

fairs, Ottobrata, What to do in Sicily