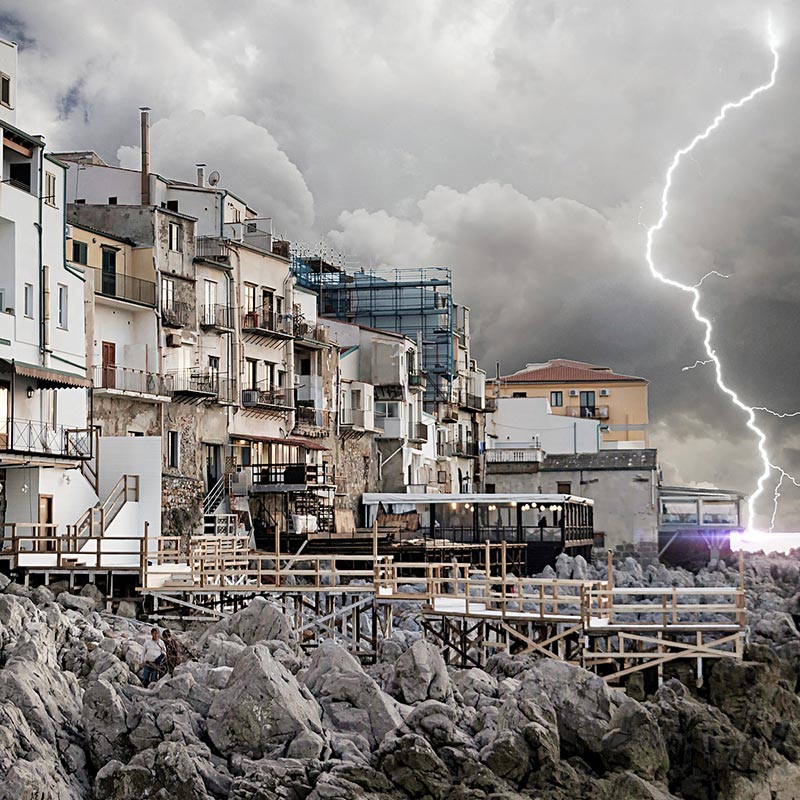 16 Oct WHAT TO DO IN SICILY IN THE WINTER MONTHS. USEFUL INFO FOR WINTER HOLIDAYS

Posted at 09:58h in General information articles by ionicatour2018

Normally, when you think of Sicily you immediately connect it to its beautiful beaches, the crystal-clear sea and the sunny days typical of summer. Most do not know, however, that a winter holiday in Sicily offers unforgettable experiences for both mountain and ski lovers, and for those who prefer to visit the art cities and picturesque villages of the island without the intense heat of summer, thanks at the mild temperatures and the warmth of its inhabitants.

If you are planning to organize a vacation in Sicily in winter, but you are not sure what to see or where to go, in this article you will find a series of ideas and ideas to organize your trip and live a truly unforgettable experience. 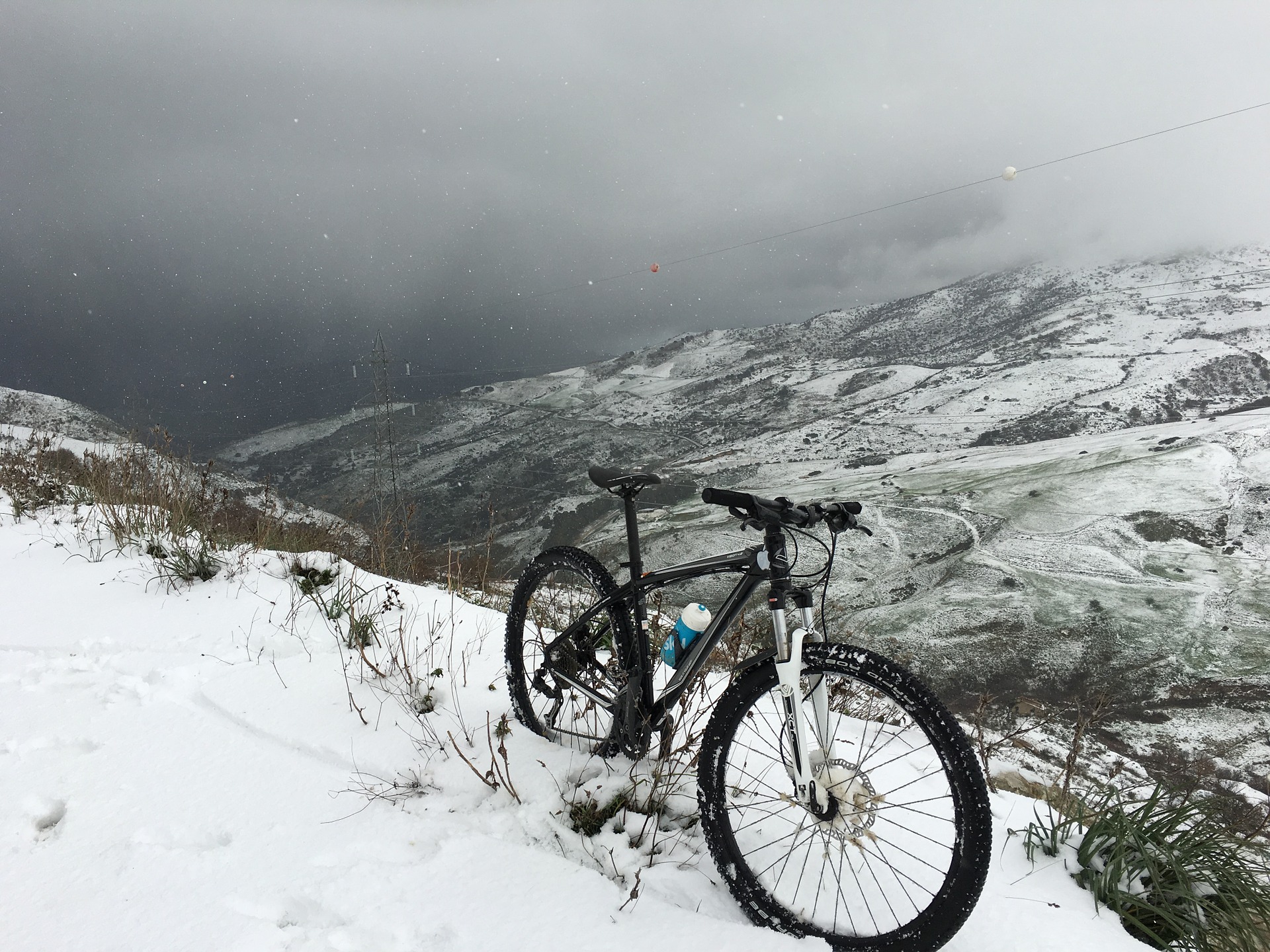 THE SNOW IN SICILY: THE MOUNTAIN FOR LOVERS OF WINTER SPORTS

If you love mountains and winter sports, Etna is definitely a must. It’s not every day you ski on the top of Europe’s highest volcano while you admire the Gulf of Catania in all its glory. At about 18 km from Nicolosi, the black of the lava flows alternates with the white of the snow that covers them. On the slopes of the area you can practice skiing and snowboarding. Moreover, from Nicolosi, we leave for excursions to the summit craters of the volcano.

At about 20 km from Linguaglossa, on the Piano Provenzana slopes, you can reach the top of the volcano thanks to a cable car and 4 ski lifts, where you can go skiing, cross-country skiing and snowboarding.

Do not miss the various tours to the Etna wineries and the Alcantara gorges, where it is easy to be fascinated by the wild landscape and water reflections on the black walls of lava stone.

If you want to find out how to reach Etna and what to see, you can learn more in this article.

Piano Battaglia is a ski resort located in the heart of the Parco delle Madonie, the only area in western Sicily, immersed in a landscape and environment of high value. Here too it will be possible to organize snowshoeing and skiing and snowboarding. 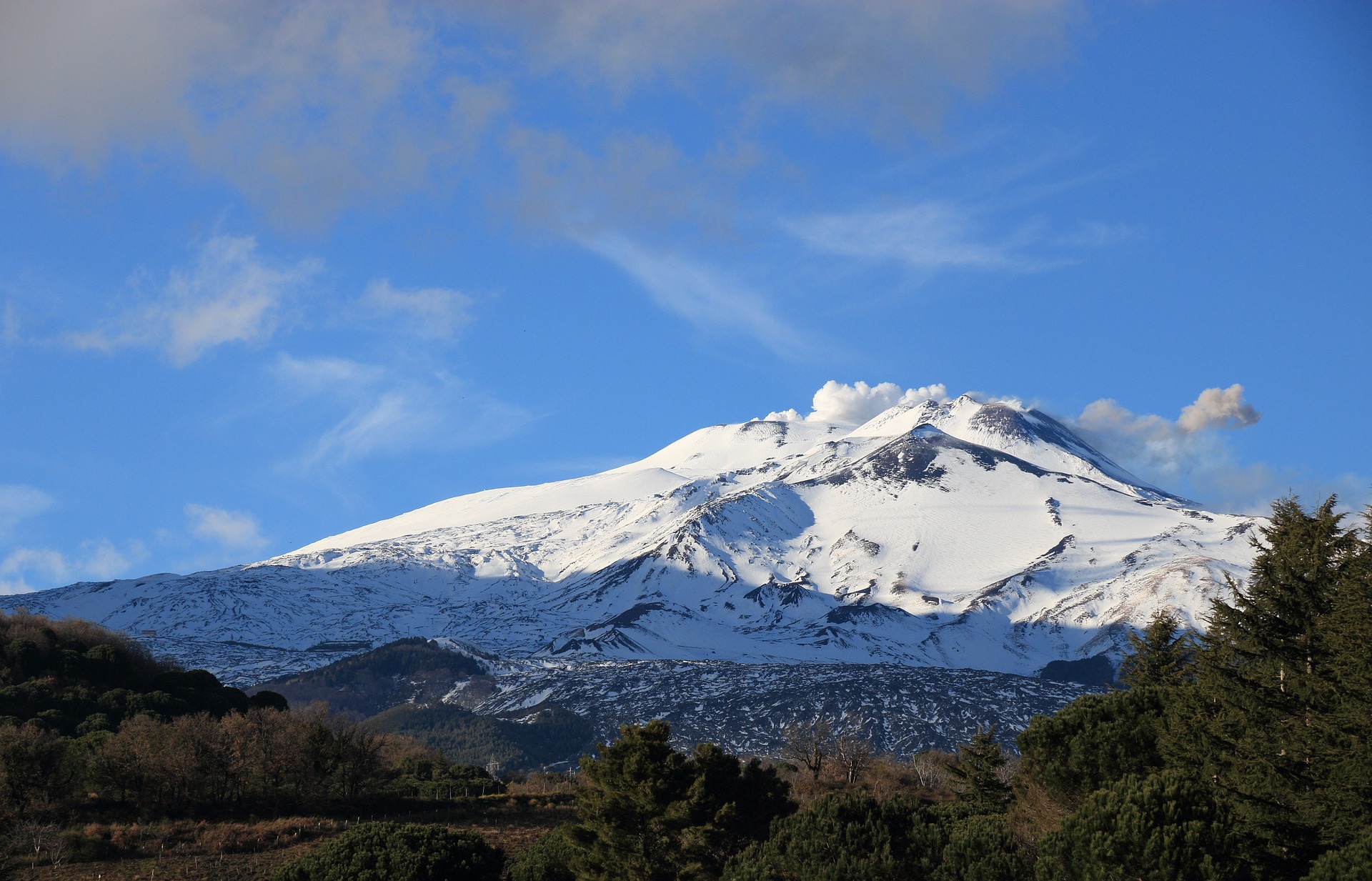 A COMMISTION OF STYLES AND CULTURES: THE CITY OF ART

Catania offers splendid architectural works, with its baroque, churches and buildings covered with Etna ashes. The city of Catania has undergone various dominations over the centuries, which are reflected in the various monuments and buildings that characterize the city streets. Walking through the streets of the city is really pleasant and amusing between an arancino, a granita and delicacies of all kinds.

Find out 10 things to see absolutely in Catania.

The beauty of the two cities derives from their millenary history, which has seen the most diverse cultures cross their streets and leave an indelible mark on their faces and their traditions. Greeks, Romans, Byzantines, Arabs, Normans, Aragonese, are only the main actors of the mixture of styles and cultures that make Sicily so unique and wonderful. There are many palaces to visit: in Noto the Cathedral of San Nicolò, the Modica palace, the Theater; the unmissable Duomo in the island of Ortigia in Syracuse.

In the two cities it is possible to admire one of the most elegant and extraordinary results of Sicilian Baroque architecture. Both composed of two parts, the upper and lower city, it will be easy to get lost in the narrow streets full of surprising and timeless views. In addition, every year in autumn, the Chocomodica is held in Modica, a festival that celebrates the typical Modica chocolate, famous for its cold processing and its rough taste.

Once in Palermo, getting lost in the alleys of the historic center is easy and getting around the city on foot is the best way to really get to know it. It is easy to get lost among the bright colors and smells of the city, and to come across churches, squares and historic buildings: from the Cathedral that was once a Mosque, characterized by a mixture of Arab, Gothic and Norman styles, at the Palazzo dei Normanni, today headquarters of the Sicily region. 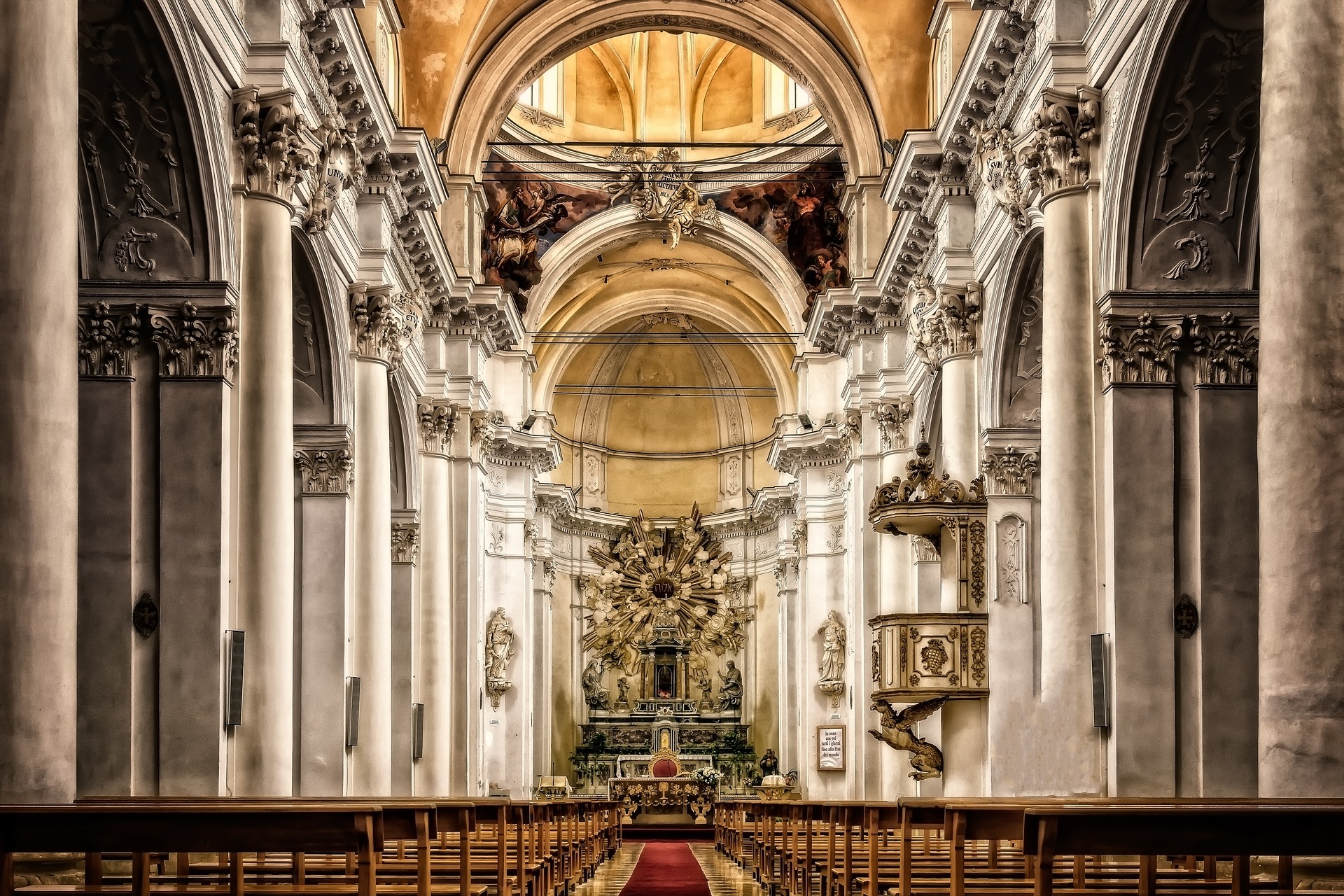 THE COLORS OF TRADITION: FESTIVALS, EVENTS AND FESTIVALS

In addition to the mountains and cities of art, in the wintertime Sicily is the protagonist of numerous festivals, religious festivals, fairs and markets, which will make you immerse even more in the heart of Sicilian folklore and popular traditions.

The feast of Saint Agatha takes place from 3 to 6 February and is probably the most famous religious event in all of Sicily. In all the main streets of the historic center special illuminations are realized and the “devotees” follow the Santa’s fercolo throughout the city, dressed in the traditional “sack”.

During the month of February, the famous Acireale Carnival takes place, one of the oldest and most picturesque in Italy. The Carnival boasts a centuries-old tradition, and thousands of tourists every year flock to the town in the province of Catania to admire the parades of the imposing flowered floats and the numerous masked groups. 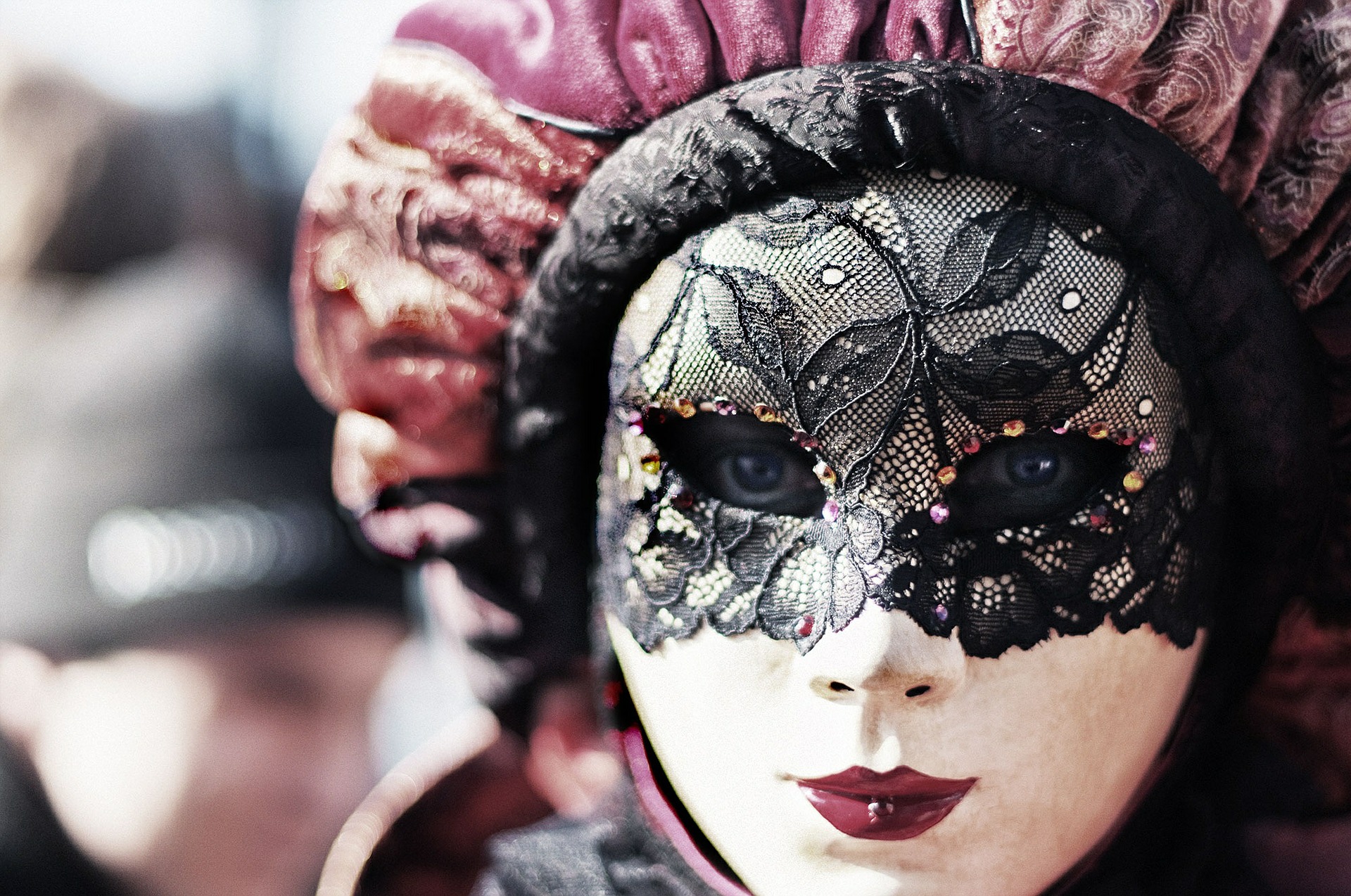 In Custonaci, in the province of Trapani, the natural caves of Scurati, an ancient prehistoric settlement, host the historic living crib of the city during the Christmas period, which sees the participation of hundreds of figures among artisans and shopkeepers from all over Sicily.

Every year in December, Cefalù hosts the famous panettone festival, which features the pastry chefs ready to introduce their artisan panettone and many other Christmas sweets. On this occasion, the panettone, a typical Milanese dessert, turns into a real Sicilian specialty, thanks to the use of pistachio, almonds, seasoned capers.

Are you curious to know the best time to come to Sicily? Click here.

Sicily, What to do in Sicily, Winter Sicily