24 Oct CHRISTMAS AND NEW YEAR IN SICILY. EVENTS AND USEFUL INFO FOR TRAVELERS

Posted at 13:47h in General information articles by ionicatour2018

In this article, instead, you will find a series of events not to be missed in case you decide to spend the Christmas holidays in Sicily.

THE LIVING CRIB OF GIARRATANA

The Living Nativity of Giarratana is certainly among the most suggestive of all of Italy. During the most magical period of the year, in fact, the small village in the province of Ragusa takes a step back in time, and transports the many visitors on this journey through time to rediscover ancient crafts.

The evocative religious and cultural itinerary involves the participation of about 150 characters, who give life to the trades, habits, traditions of the past, in a not inconsiderable environmental setting.

Every year, in fact, in the streets of Terravecchia, the men, women and children who wear period costumes and work with tools and tools of ancient crafts that have by now disappeared, recall the past of this town. A time when farmers, shepherds, artisans and housewives lived in total harmony with the nature and yield of crops in the fields, traditional festivals and ancient customs.

At the peak of this timeless itinerary is the Nativity cave, set in the old part of the town of Giarratana, among the ruins of the Settimo Marquises Castle, known in the town as “U Castieddu”.

On the last night, all the protagonists of the Living Nativity go together to the upper part of the city, to the top of the mountain, starting a spectacular torchlight procession that shines in the darkness of the Giarratanese night.

Alongside all this, a series of initiatives that, in the days of the Nativity scene, will be a corollary to the living representation that promises to be the richest in details and scenes of recent years.

For more information on the 28th edition of the Living Nativity of Giarratana, you can visit the official website of the event.

THE LIVING CRIB OF CUSTONACI 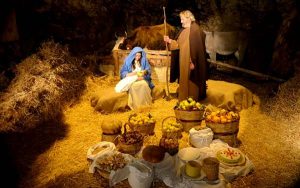 Also this year, Custonaci, a small town in the Trapani area, will be the protagonist of the 39th edition of the Living Nativity of Custonaci, probably one of the oldest living nativity scenes in Sicily.

The first representation of the Nativity of Jesus, in the evocative Mangiapane cave in the village of Scurati, seems to date back to 1983, precisely in this scenario where ancient crafts, customs and traditions of an agro-pastoral life come to life for the rediscovery of a a tradition that unfortunately tends to disappear more and more.

The Mangiapane di Scurati cave, which acts as a magical backdrop to the Living Nativity of Custonaci, bears witness to the ancient prehistoric settlement that was later transformed into a village, a sort of natural crib with a rich surrounding vegetation.

In this evocative living picture, about 160 figurants stage scenes of a country life now almost completely lost: the shepherds intent on milking the cows, the artisans who weave baskets and work the stone, the housewives intent on preparing the pasta or to bake bread … the oldest Sicily that interprets itself.

THE LIVING CRIB OF PATERNÒ

The Living Crib in the village Gancia of Paternò, a town in the province of Catania, is not a “simple” representation of ancient arts and crafts of ancient Sicily: everything is still at the night when the Child Jesus was born, and the Living Nativity is not other than the depiction of scenes of everyday life awaiting the birth of the Savior.

A historical re-enactment therefore, a moment of reflection and religiosity, more than a mere rediscovery of the ancient Sicilian crafts, now almost completely lost, characterized by composure and silence, interrupted only by the sound of bagpipes and by the peasant festival at the birth of the Child Jesus.

Visitors to the Living Nativity of Paternò, therefore, do not limit themselves to observing the figurants intent on representing real scenes of the paternese life of the past, but become active protagonists of those celebrations awaiting the happy event. In the meantime, they will be able to taste the typical dishes of the past and the flavors of the rural tradition, such as freshly baked bread, chickpea soup and warm ricotta.

UNMISSABLE APPOINTMENT FOR THE MOST FRENCH: THE CHOCO MODICA

In the enchanting city of Modica, famous for its Baroque churches and for being a UNESCO World Heritage Site, in December we celebrate the typical Modica chocolate, famous for its cold work and its grainy taste.

It seems that the recipe with which the Modica chocolate is made, strictly in the traditional way, has been imported by the Spanish colonizers from America, who at that time dominated Sicily.

For the occasion, visitors can participate in guided tastings, visits to monuments and workshops for children, but not only. The absolute protagonist will be the Modica chocolate, characterized by the fact that it is rather raw and grainy and that it is cold worked and without the addition of milk. Its melting point is very high and is made in different classic aromas: vanilla, cinnamon, ginger, chilli, citrus fruits and carob.

In Caltagirone, a small town in the province of Catania famous for its colorful ceramics, the magical Christmas atmosphere begins as early as November, with the first appointments with the traditional Christmas markets, set up in the heart of the historic city center. Among local handicraft products, Christmas decorations, nativity scenes and typical products, visitors will be able to fully experience the traditional Christmas atmosphere of the town of Caltagirone.

Also Capo d’Orlando, city in the province of Messina, at Christmas is the protagonist of innumerable events in the name of local tradition. The famous Christmas markets on the waterfront will be inaugurated on 8 December, along with the cribs exhibition hosted by the Church of Porto Salvo. Inside the markets there are lots of news and the presence of tasting points and local crafts. Pastry chefs and bakers will taste their delicacies, the artisans will also have the opportunity to exhibit their works, authentic works of art Christmas theme.

Also famous is the Living Nativity of Capo d’Orlando, which will take place in the area of the Bastione Castle on 27 and 30 December and on 3 and 6 January. An absolute novelty, instead, will be the “pignolata messinese tasting” of December 9th, organized by the Sicilian confectioners association.

Viagrande, a small town in the province of Catania and included in the Etna Park, gets a thousand colors every year during the Christmas period thanks to the Christmas markets organized inside the ancient Partanna palace, which for the occasion hosts exhibitions of typical products, artisans, writers, poets, artistic-musical reviews.

For the occasion, various art workshops will be organized in which local artisans will create live some of their works, making visitors relive the magic of ancient crafts. 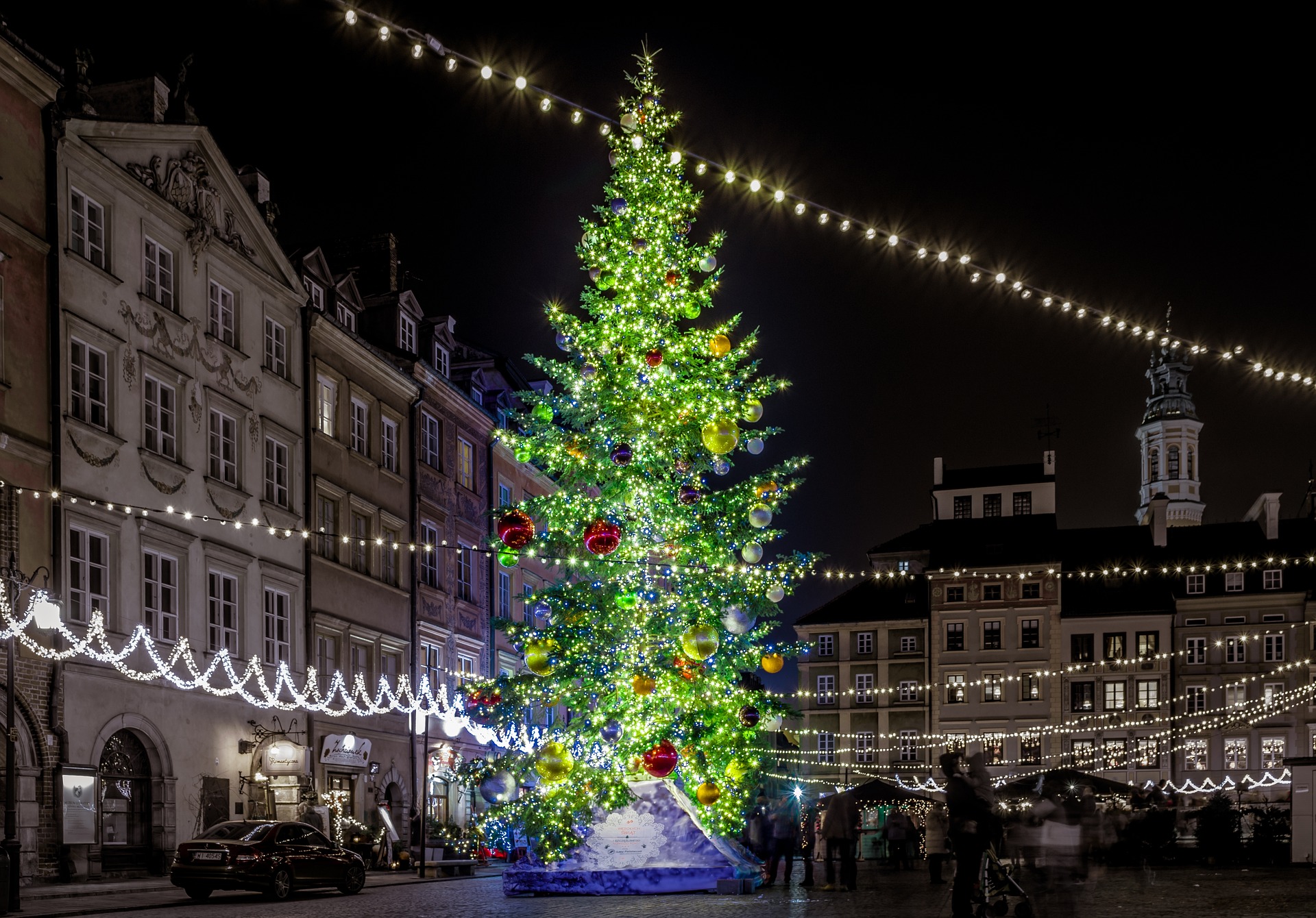